Following the resignation of two of the Liberal Democrat Councillors on the Town Council who are moving away from the constituency, there will now be a by-election in the Yeovil Central and South Wards of the Town Council on Tuesday 16th of February.

The Yeovil Liberal Democrat Party is excited at the prospect of getting out and making the case to the voters. Since last May’s by-election Liberal Democrats have been delivering for the people of Yeovil most notably the District Council together with Yeovil Town Council, stepping in to save the Westlands Sports and Leisure Complex. Our plans to develop the site into a new entertainment venue and conference centre are an example of the Liberal Democrats commitment to the future of this town.

The Liberal Democrats have selected three local candidates to stand for election: - Bruce Denney who has been selected for Central Ward. Bruce currently works within the community with elderly and vulnerable through social services. If elected he wanted to “bring a fresh and practical approach to the Town Council”. 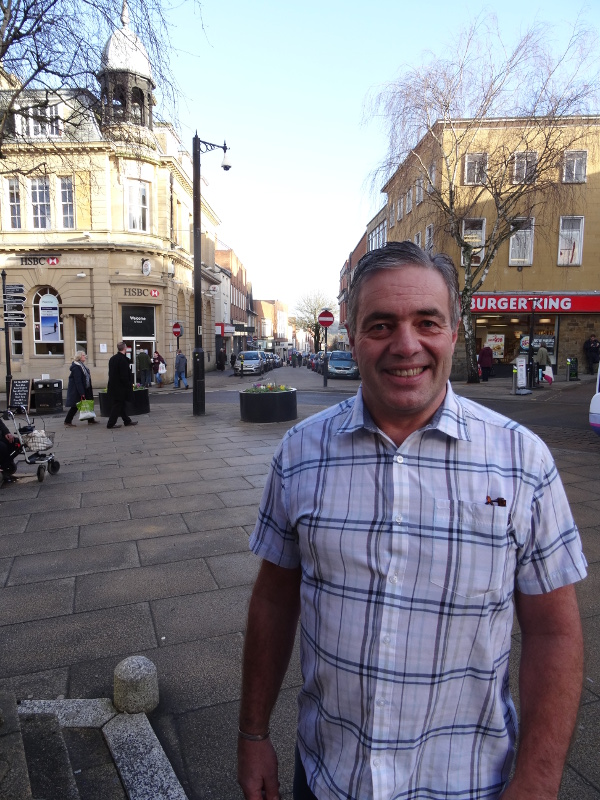 “I will be a conscientious and hardworking Councillor, and as a lifelong Yeovilian who lives in the Yeovil South Ward, I will do my best to keep Yeovil a happy and friendly place with good green spaces and leisure amenities. Recently retired, I have the time to fully represent the Yeovil South residents.”

Nick Swain has been selected as Andy’s running mate in Yeovil South. Nick has worked for AgustaWestland as a programme manager since 1999. Nick has also served as a Governor at St Michael’s Academy since 2011. When asked what he would hope to achieve on the Council, Nick said; “I want to help local people have a louder voice in their community”. 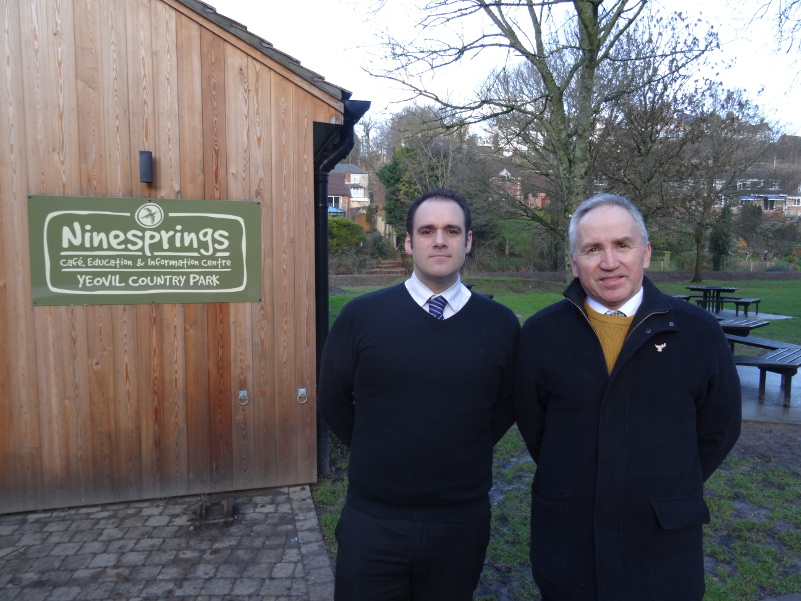 “I am happy to have three strong local candidates with a range of experiences standing in this by-election. Liberal Democrats have been delivering for the people in Yeovil for over 30 years; I think that Bruce, Andy and Nick would make a great addition to our team on the Council.”