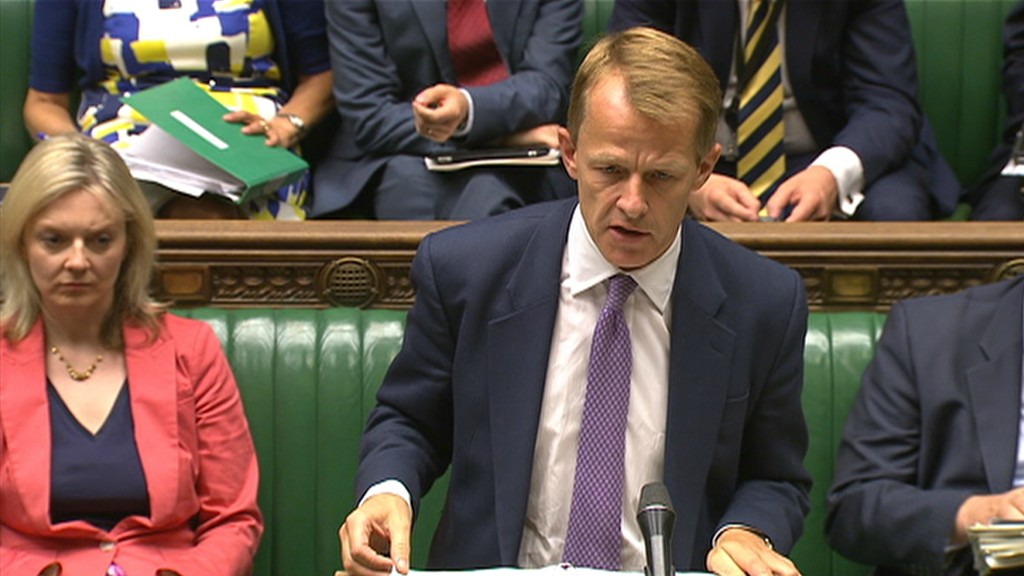 Back in 2010 the personal tax allowance stood at just £6,475. The Liberal Democrats pledged to raise this dramatically so that people on low and middle incomes would pay no tax on the first £10,000 they earned.

I am incredibly proud that we delivered this pledge in Government, and in fact went even further. In April this year the personal tax allowance will rise to £10,600, giving 25 million people in the UK a total tax cut of £800 and taking 3 million people out of paying income tax altogether.

To my mind this policy stands as one of our most important achievements in Government; in the 2010 General Election campaign David Cameron said it wouldn’t be possible. But it has been possible, this change has allowed people to keep more of the money they earn and use it how they see fit.

However, we will go further. Our Manifesto this year will pledge to raise the personal tax allowance still higher, to £12,500. This increase will give 30 million people in the UK a £400 tax cut, and take another 950,000 people out of paying income tax altogether.