We put your questions on immigration to David Laws Liberal Democrat Candidate for Yeovil Constituency. 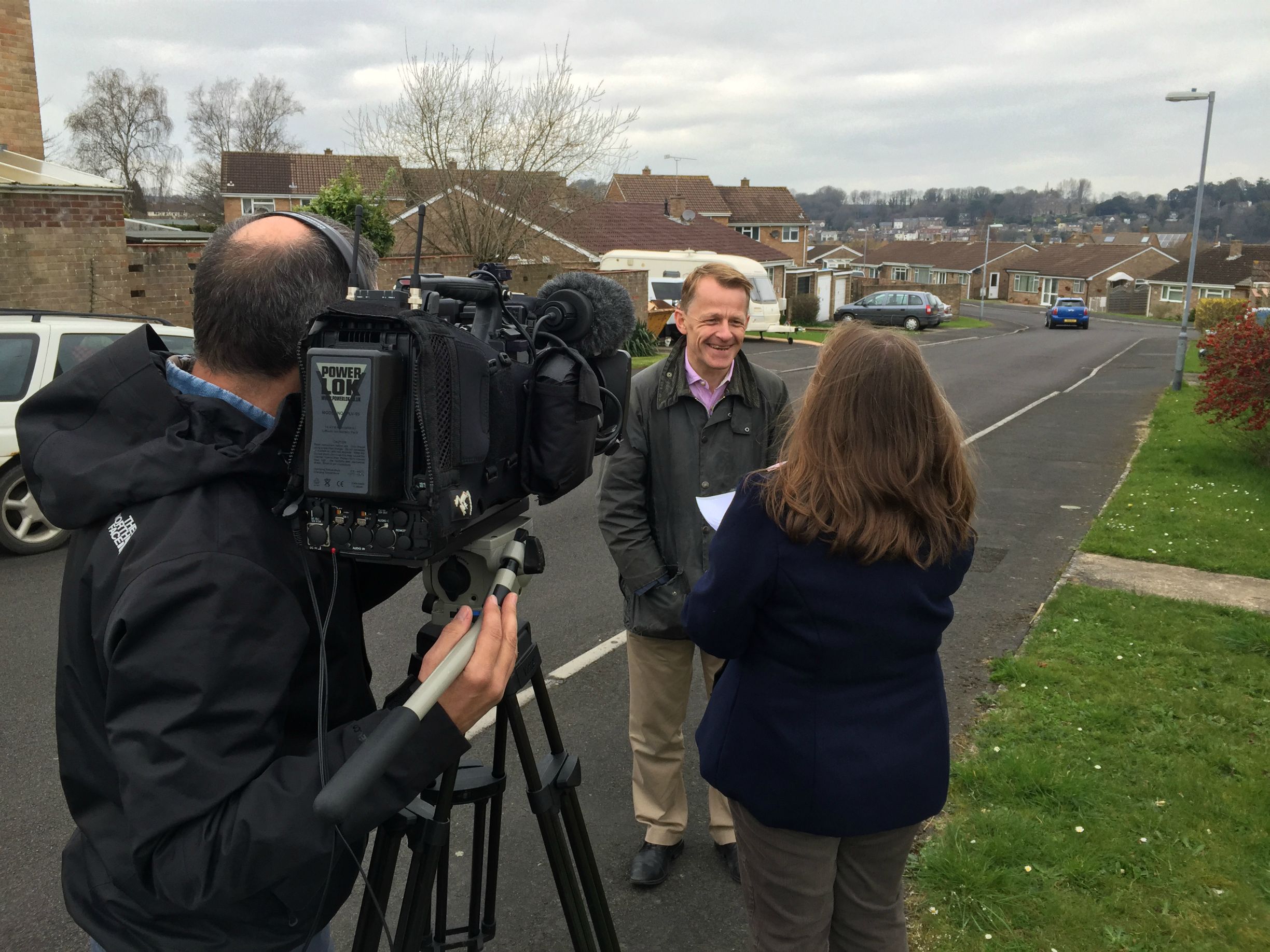 According to opinion polls, immigration is one of the biggest issues facing the country. But politicians often seem to have nothing to say about it. This week we put four questions to David Laws.

Is immigration a problem?

David: “It can be. Many people who come here from abroad do a brilliant job for us, and work very hard in organisations such as the NHS, and also in a lot of tough jobs that it is really difficult to recruit for. But previous governments failed to properly manage our borders – in fact, they abolished exit checks, so we did not know who was coming in and out.”

Should anybody be able to come in from abroad if they want to work?

David: “No. It would be impossible for us to cope, if we just let everybody in. We need people who will contribute to our economy and society. This Government has raised the bar to people coming here from outside the European Union, so that only higher skill migrants who we really need can come here.”

But what about the European Union?

David: “There are two things we must change. Firstly, we are stopping people from the EU coming here and just being able to claim benefits. If you want to work here, fine. If not, you will not get benefits. Secondly, when there are lower income countries coming into the EU, we should not give their citizens immediate right of access to travel anywhere. This should only happen when their economies improve and when we are not going to have to manage very large movements of people.”

Finally what about our borders?

David: “It’s a scandal that past Governments abolished the exit checks at our borders. Thanks to the Lib Dems in government, we are now restoring 100% border checks. That means we will know who has come in and we will know who has left. That means that we can be much, much, more effective in tracking down those who should have left but haven’t. The Liberal Democrats are committed to ensuring these checks are fully restored and that they are never again removed.”