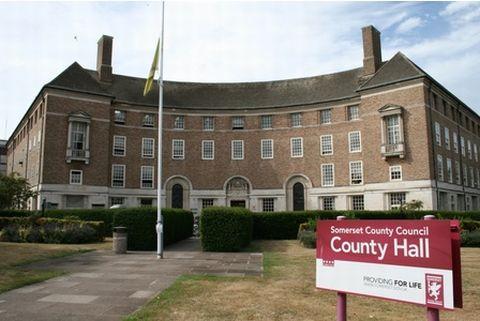 The Conservative Leader replaced these experienced and respected Councillors with two Councillors sacked by him from their roles as Junior Cabinet members just nine weeks ago.

The Audit Committee, under its new Chair, meets this Thursday, 26th July.  Opposition members of the Committee found a damning Audit Findings Report within the papers and will be asking questions about its contents.  Independent Auditors Grant Thornton have highlighted five areas for urgent action; each crucial to the Council’s financial efficiency, effectiveness and economy. The Auditors predict the Council may be unable to deliver its services within the budget set, a situation which will have a massive impact on all aspects of Somerset County Council’s work.

Lib Dem Councillors are warning that although Somerset’s Tory Leader repeatedly calls on opposition councillors to work with him, he continues to remove any opportunity for challenge, demanding answers and introducing new thinking and solutions.

“The Tories seem utterly determined to hide the awful truth about Somerset’s finances from Somerset’s residents as they doggedly follow a course which can only lead to their own destruction. I only hope they don’t destroy our services in pursuit of their ideology.”

“The split in the Somerset Tory Group could not have come at a worse time.  The Tory Leader was left with no option but to appoint two Councillors with limited experience of the County Council’s complicated finances at the most challenging time in its history. And yet again, the Tories will be marking their own homework.”

“Somerset’s Tories seem as divided on Somerset’s financial stability as their Party is nationally divided on Brexit. These two issues surely have the greatest impact on the lives of our residents, nothing matters more?”