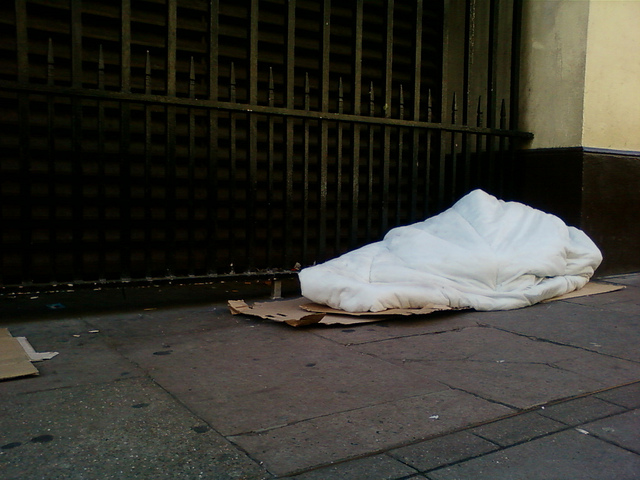 Liberal Democrats on Somerset County Council have today demanded a "call in" of the Cabinet decision to withdraw 80% of the funding for homeless people in the county.

Leader of the Opposition Jane Lock said "we believe the decision to award a large proportion of the available funding to one organisation was premature and should have been referred to all Party Scrutiny before being presented at the Tory only Cabinet, which is the correct process.

“We are appalled at the withdrawal of such a large amount of funding vital to ensure the welfare of such a vulnerable group of people.”

“One of the Councils published priorities are to help ex service personnel and between 25 and 40 arrive at Taunton Association for the Homeless a year and many more in other areas. At this time of year when we are, remembering those who have made such enormous sacrifices for our freedom and safety it is a particularly distasteful decision.”

“Many more people will be left sleeping rough and although support remains for those with diagnosed mental health problems those who may avoid becoming ill with a bit of low level support will no longer be helped.”

“The increased costs to police, NHS and district councils will be enormous, it really is a false economy and is a clear invest to save opportunity once again missed. If this cut is made, the chance to work with partners and providers to ensure the future will have passed forever.”