The Conservative administration at Somerset County Council has allowed a school funding crisis to spiral out of control. Now they're proposing to overhaul the entire school system in Crewkerne and Ilminster to try and solve the problem.

These plans are set to go ahead despite considerable opposition from parents and carers. According to the Council's last consultation (2020) up to 80% expressed opposition to the plans.

Coronavirus has put enormous pressure on school staff, students and families over the past year. The last thing they need is further disruption and upheaval caused by these proposed changes.

We are urging the Council to press pause on this process. 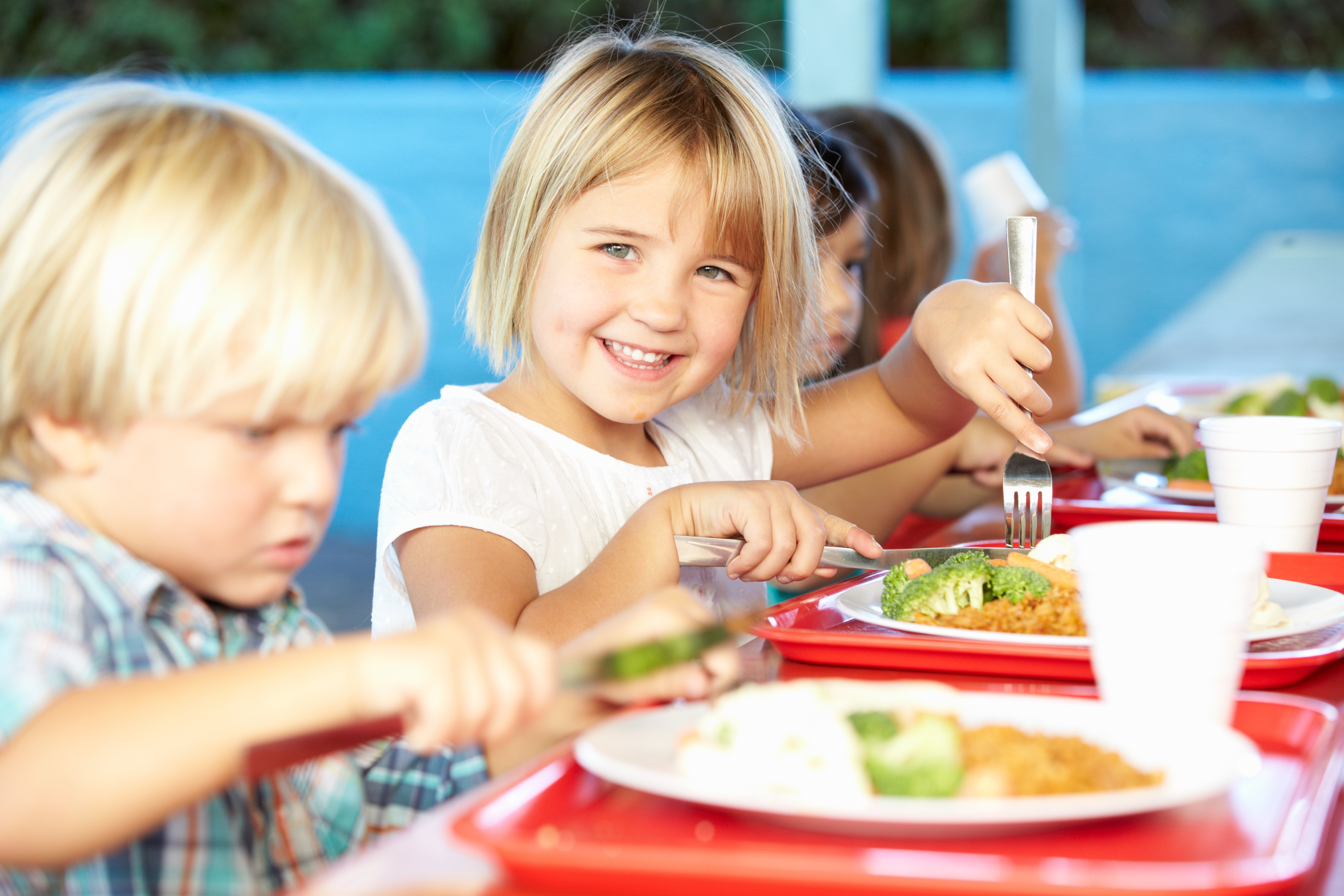 THE CHANGES TO SCHOOLS IN CREWKERNE AND ILMINSTER...

❌Involve the closure of Misterton First School and the merger of Swanmead Middle School with Greenfylde First School.

❌Will create new funding problems lower down in the new Primary Schools as Wadham School hoovers up all the Year 7s and 8s from across the area.

Schools across Somerset have already suffered terribly at the hands of government cuts to education. A staggering 133 out of 250 (more than half) of Somerset's schools are in financial crisis. Taken together, Somerset's schools now have a funding shortfall of -£1.3 million in real terms (compared to their 2015/16 budgets). When schools have less money to hand, they are unable to invest in the quality education that our children deserve.

Somerset County Councillor Bill Revans (Lib Dem Shadow Cabinet Member for Children's Services) made just this point when he called these plans in for scrutiny at County Coucil. In his words, 'reorganising Good and Outstanding schools in this way will undermine the standard of education that children will receive through the impact these changes will have on staff morale, retention and recruitment.'

Please sign our petition and help us force Somerset County Council to rethink these badly-timed and disruptive plans for schools in Crewkerne and Ilminster.