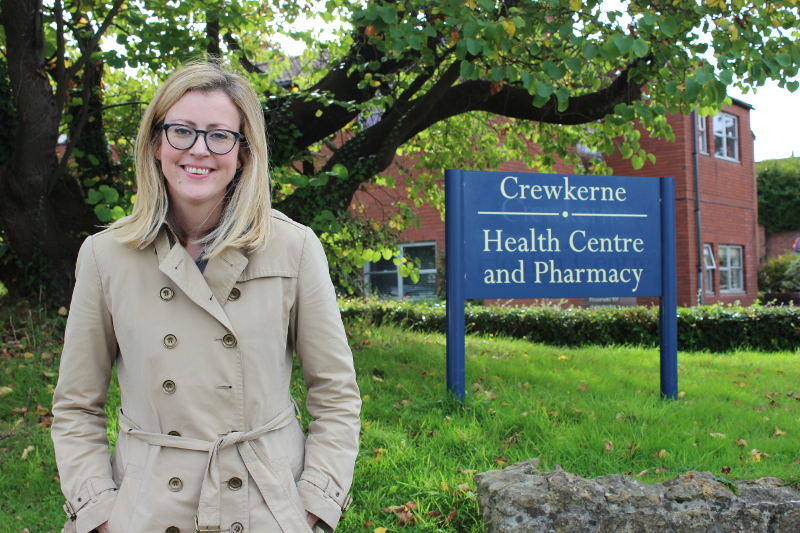 Liberal Democrat Parliamentary Spokesperson for Yeovil Constituency has reacted with concern to a new report highlighting the impact of cuts on rural areas.

Following meetings with Yeovil District Hospital and Somerset CCG leaders, Daisy Benson has heard first hand about difficulties in recruitment of healthcare professionals in our area because of its rural character.

“This report matches my experience on the ground: life is getting increasingly difficult for people living in rural areas such as ours as a result of cuts to buses and other vital public services.

‘Where you live shouldn’t have such a big impact on the quality of your life, I am fighting for a better deal for people in our area, to make it an even better place to live, work and do business”.