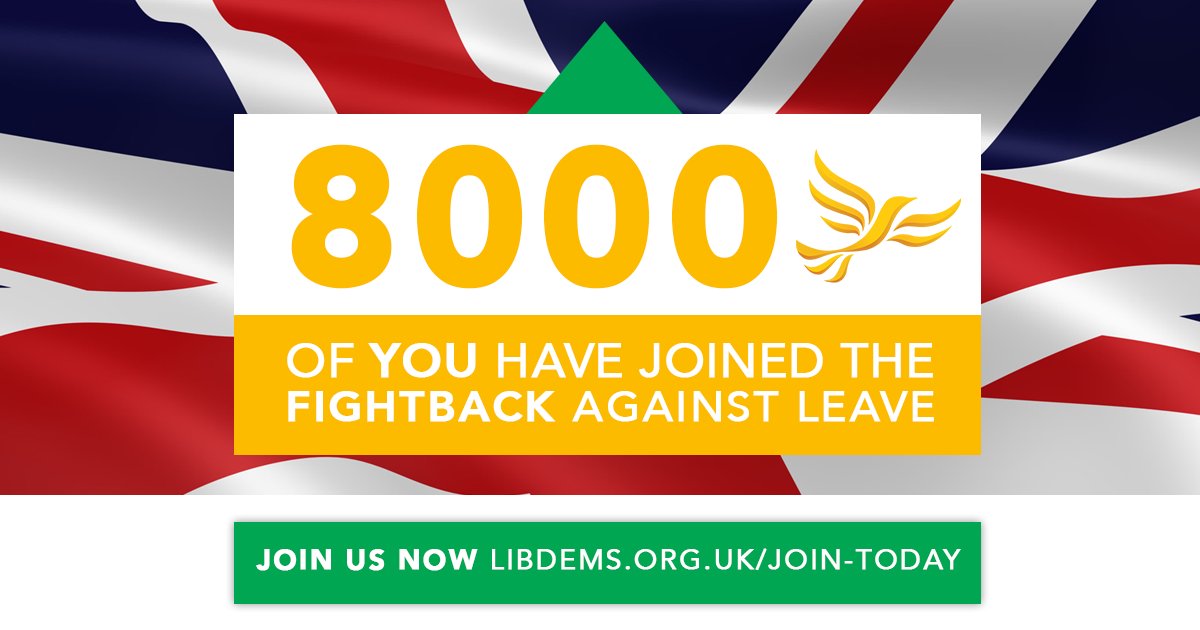 You may just have heard about the EU referendum and the result thereof. As a Party, on the whole, we supported the Remain camp, though there were some of a different opinion. It probably didn’t even escape the notice of Tim Peake and he’s been out of the world for six months.

The result obviously didn’t go the way we’d hoped with the majority (slim though it was) opting to Leave the EU. At this point I could go into the mis-information etc. etc. But to be honest that would just seem like sour grapes and not really achieve anything.

So we are where we are, to coin a phrase. I, as will my fellow party members, will be doing everything we can to facilitate the change that the electorate wished for, and also help those that are affected by the inevitable changes. We certainly will be there to fight your corner, meterphorically speaking.

The positives from the refendum, yes there were some, were that we made new friends, formed a great nucleus of a campaign team which we can take forward and enlisted new members into the fold that enjoyed pitching into a campaign for the first time. Yes the result didn’t go our way but lessons were learnt and team building was a great success. Mixed with established members and the ‘odd’ visit from Paddy, we all took the campaign to the people of the constituency, we got close but the tabloid headlines still stole the day. Tomorrow there will be new challenges…