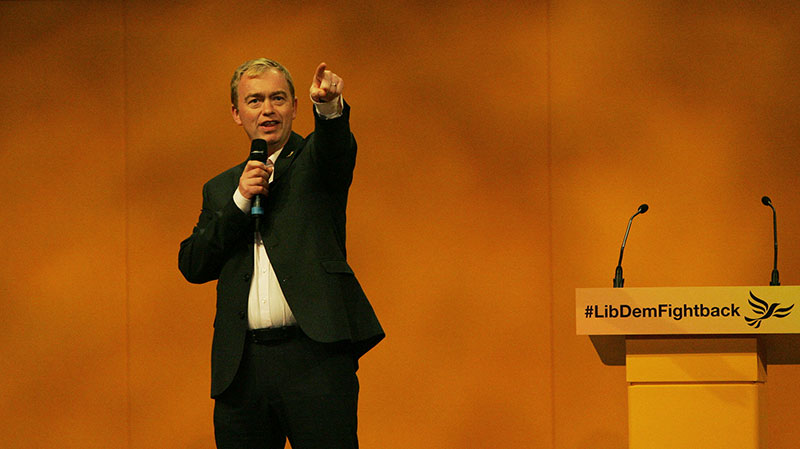 Streets in Somerset are safer because of action across Europe to bring criminals to justice.

And the Liberal Democrats are determined to keep it that way - and campaign to protect measures that are keeping us safer.

“Because Britain is in Europe, we benefit from the European Arrest Warrant,” said Lib Dem Leader Tim Farron MP. “This means that our police can work with Forces in other countries to make sure wanted criminals are tracked down and face the justice they deserve.”

Under the European Arrest Warrant, 7,000 criminals have been brought to justice, whilst Britain has been able to bring back 1,000 wanted criminals who had fled abroad.

“We live in dangerous times,” added Tim. “It is more vital than ever that we work with our neighbours in Europe to tackle crime across borders. That’s why it is so important that Britain remains in Europe, where our Police Forces can benefit from our neighbours and help bring people to justice.”