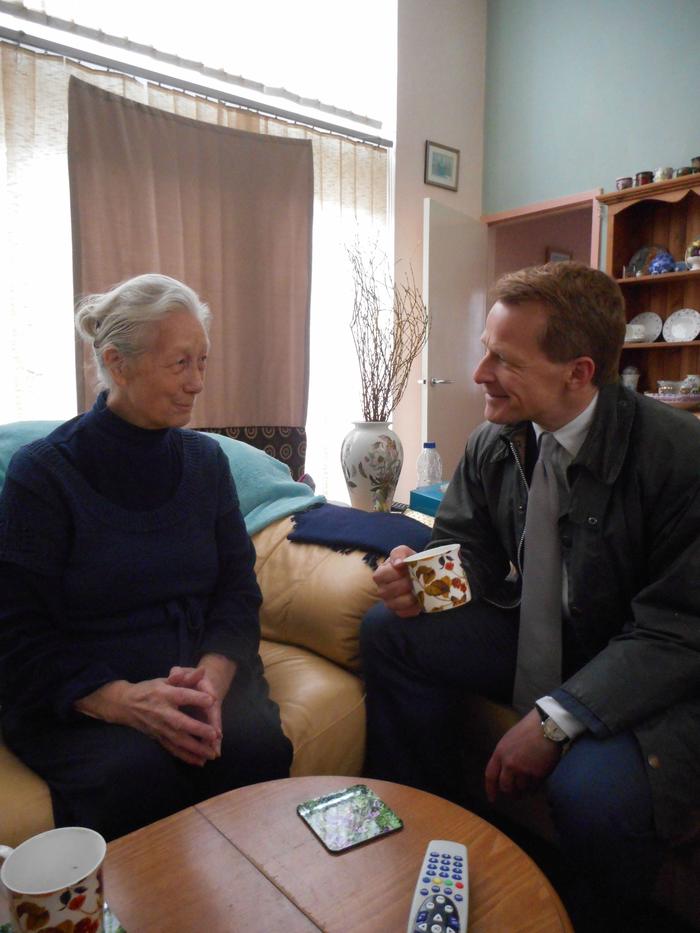 One of the very first things we did in government was to fulfil the Liberal Democrat pledge to restore the earnings link to pensions, abolished by Margaret Thatcher in 1980, and introduce our triple lock guarantee which increases the Basic State Pension by whichever is highest: inflation, average earnings, or 2.5%.

The 75p rise we saw in the Basic State Pension under Labour was a disgrace; our policies have now ensured that the State Pension is worth £18.30 more, each week, than in 2010.

We also brought in reforms to simplify the State Pension and put people in charge of their own money. A new single-tier State pension will make the system fairer and simpler, while last year we took the major step of releasing savers from the effective requirement to purchase an annuity with their pension. People are now in charge of the money they have saved.

Liberal Democrats will continue to work towards a secure future for pensioners. We will write the triple lock into law, ensure that Pension rises match or exceed increases in living costs, and our plan to increase the personal tax allowance to £12,500 will benefit those who have now retired.