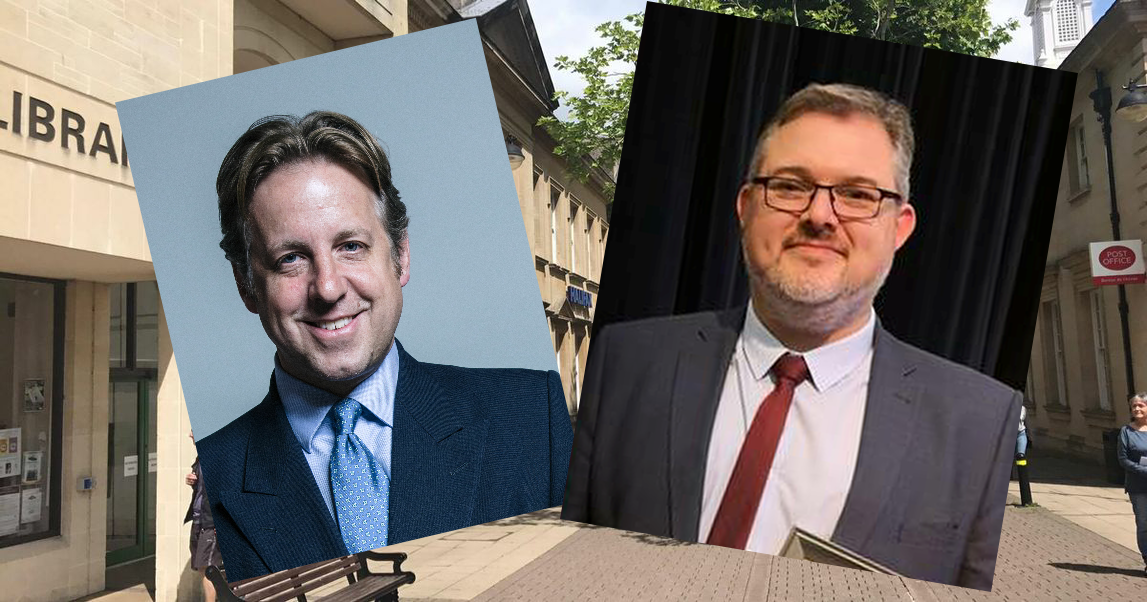 Commenting on this; Mick Clark, Yeovil’s Prospective Parliamentary Candidate for the Liberal Democrats, said “Marcus is detached from the reality of what a no-deal scenario means for the UK.”

“Marcus was clearly floundering as he attempted to claim that, with no trade deals in place, the UK is in a position to dictate tariffs and border controls for international trade. The reality is that, if we leave with no deal then we will be subject to World Trade Organisation rules. It is the WTO that will fix the tariffs as well as what border checks will be in place and the British Government will simply have to toe the line”

“It is because of these sorts of ill-conceived statements and platitudes that the electorate were duped into believing that Brexit would lead us to the land of milk and honey.”

“This dogmatic adherence to a process that is already predicted to harm our local and wider interests only  serves to reinforce my position, that the people deserve a say on the final terms of any Brexit deal, with the option to reject it entirely if it does not benefit British jobs, British industry and British families”