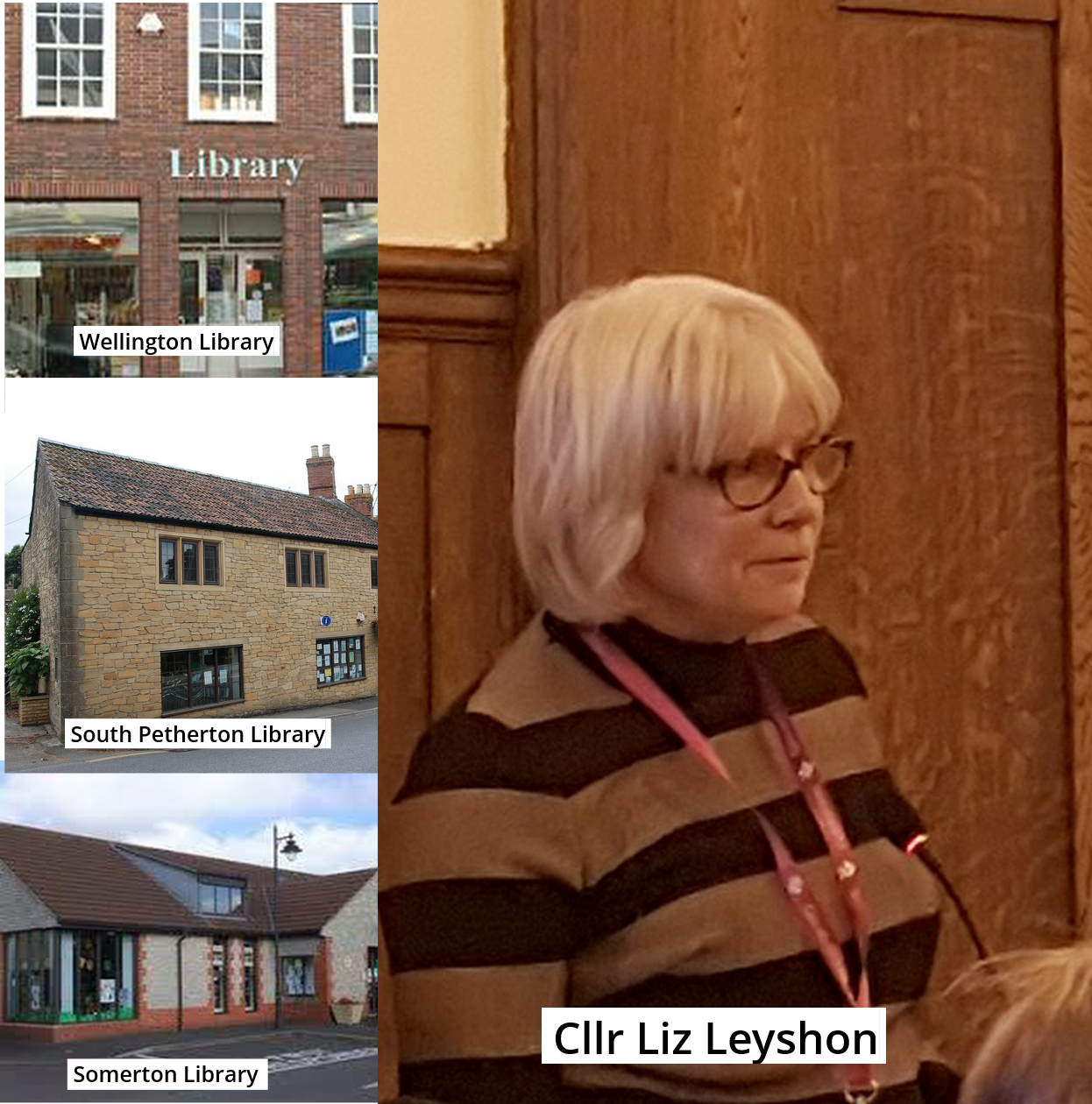 Liberal Democrats at Somerset County Council are very disappointed over the news that libraries across Somerset are being put to consultation with the potential that a significant number could close, whilst at the same time announcing a hike in Council Tax.

Speaking on behalf of the Lib Dems on the matter of County Libraries, Cllr Liz Leyshon, has said she is extremely concerned about what this could mean for communities across the county.

She said, ‘’Many of these libraries provide important facilities for local people and school children, with remarkably high footfall numbers at many of the libraries earmarked for change and possible closure. The so-called ‘saving grace’ to change many of them into community run, which basically means run by volunteers, would mean that a lot of essential skills and knowledge would be lost. The Leader of the Council has rightly told us that the children of Somerset must be a clear priority, yet many of our children and young people may no longer have the benefit of a public library in their home town or village where they can read, learn and complete their homework online.’’

Leader of the Lib Dems on Somerset County Council, Cllr Jane Lock, linked the recent announcement in Council Tax from Somerset County Council to proposed changes. She said, ‘’ Instead of raising Council Tax gradually over the last 8 years, the Tories are now in a state of desperation, having starved services of £25 million because of their refusal to have a very modest rise of 38p a week over this period.’’

She added, ‘’It’s no wonder now that the average Band D property will see a £67-a-year increase from the County Council alone. It seems you have to pay more to get less!’’

Have your say on the future of Somerset libraries here: