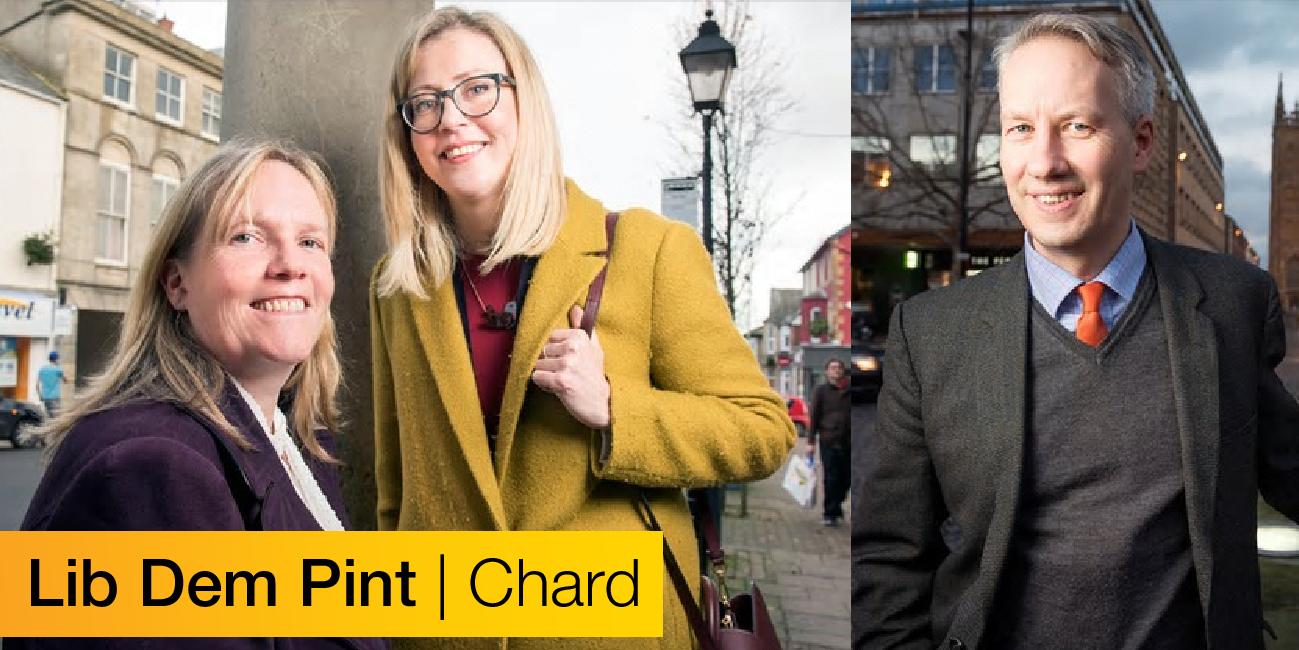 Join us for a pint (or a drink of your choice) at 7pm at the Haymaker.

We have the following confirmed speakers:

We hope to see you there!