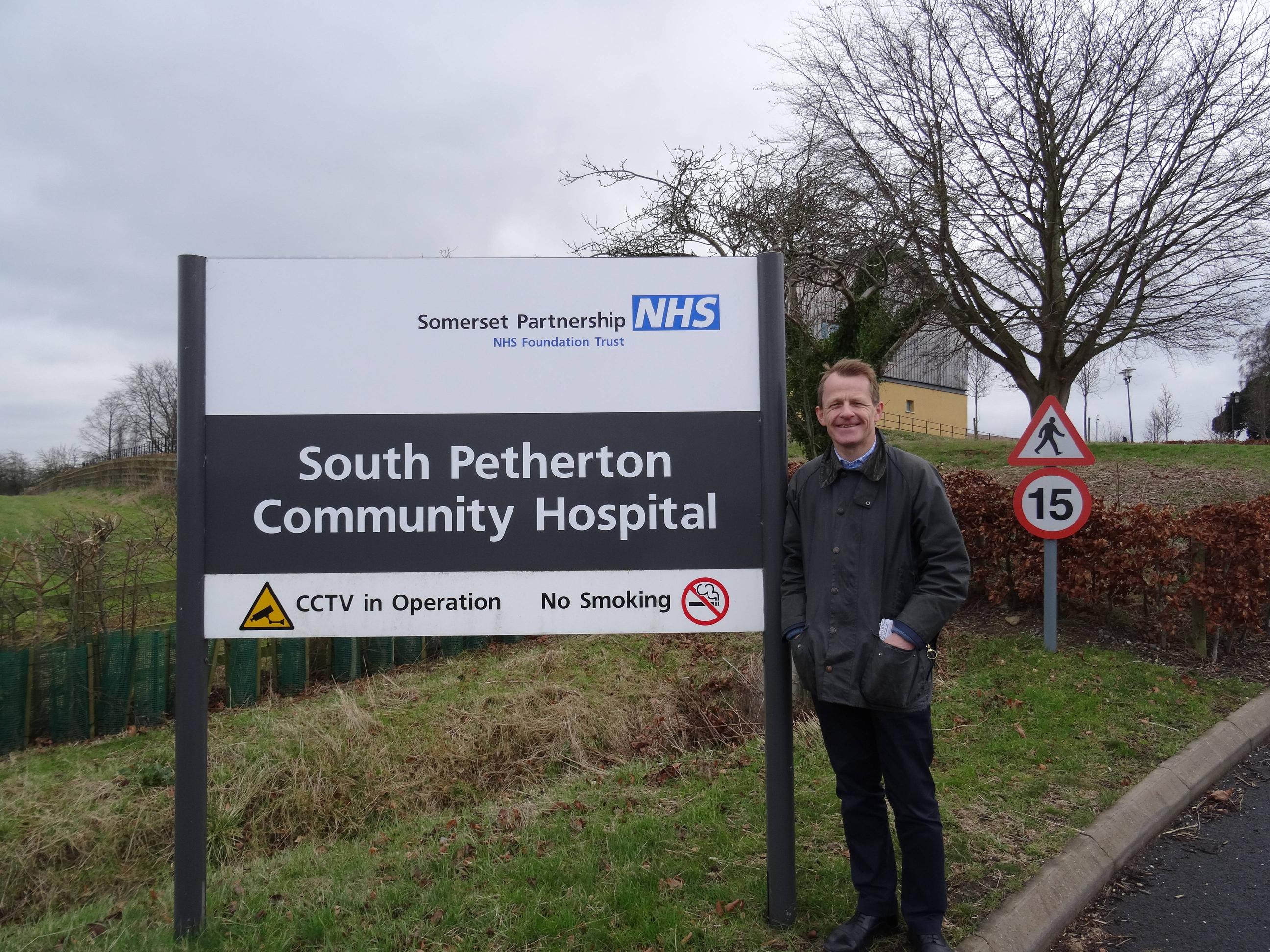 Our population is ageing and this is putting real pressure on our National Health Service, Accident and Emergency departments are seeing over a million more visits a year than in 2010.

People need to know that whenever they need help, however serious their problem, the NHS will be there for them. The only way we can achieve this is to ensure that the NHS is properly funded. That is why the Liberal Democrats have drawn up a detailed spending plan to safeguard the future of the NHS.

Our plan would see NHS funding increase by at least £8bn a year by 2020, and follows on from a report produced by Simon Stevens, the Chief Executive of NHS England, which called for an increase in NHS funding of exactly that amount.

Secondly by keeping people healthier for longer and supporting them closer to home, this will help patients as well as the NHS as a whole.

Labour have pledged only £2.5bn by the third year of the next parliament, and the Conservatives have not made any funding commitments for the NHS. The Liberal Democrats are the only party which has identified the money the NHS needs and has shown how we will deliver it.