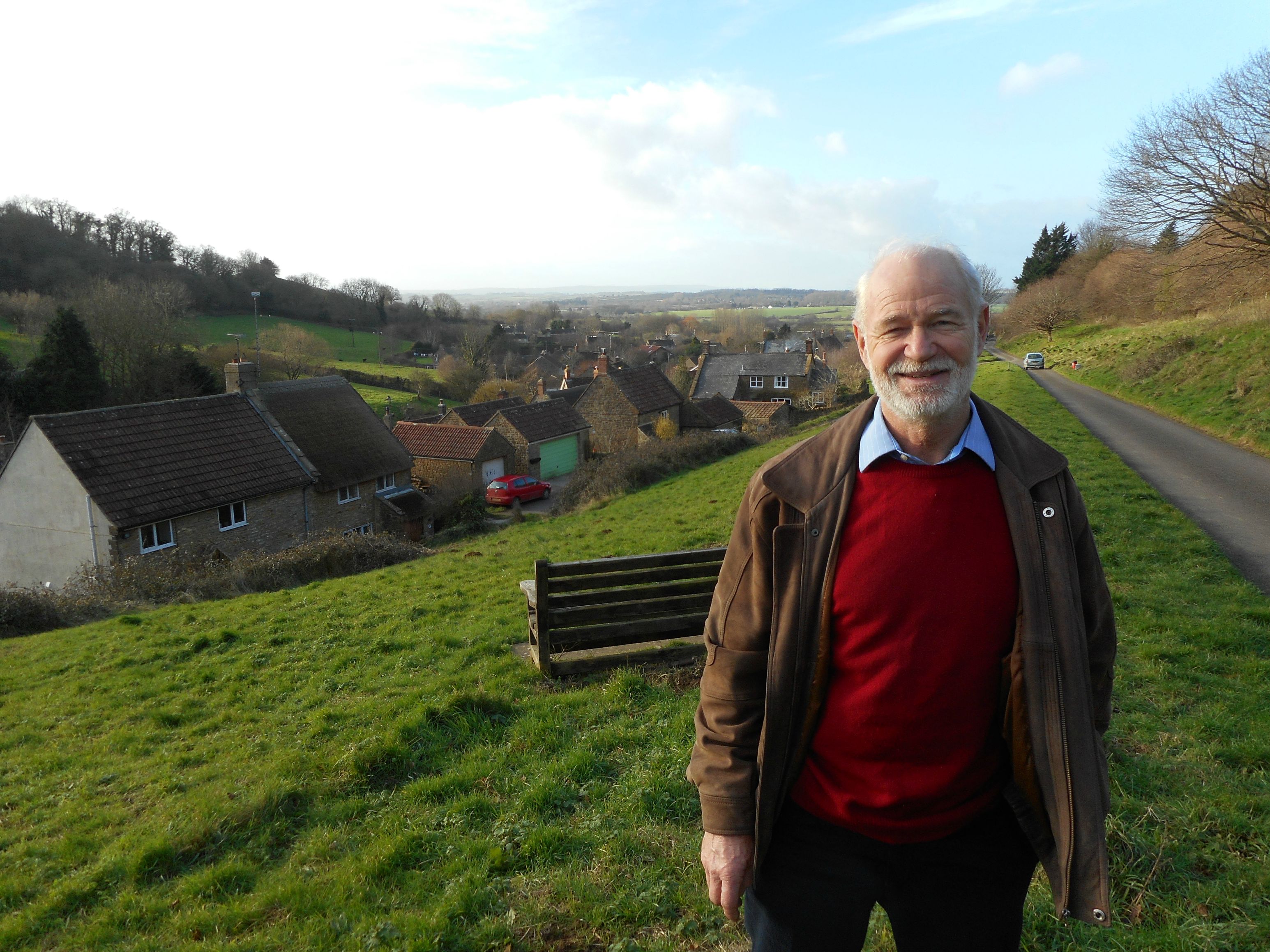 Theo: Tell me what you did before coming into politics.
Ric: I joined Britannia Royal Naval College straight from school at the age of 18 to start my training to become a pilot, eventually retiring 32 years later as a Commander in charge of Air Traffic Control and Aviation Support. My life then completely changed direction as I established a small Property Maintenance business with a similarly retired pilot friend.

Theo: I understand that you were awarded the OBE by the Queen. Was this just for your military service?
Ric: No it wasn't. Whilst it recognised some major changes I made to the way we prepared our warships for combat, especially during the Gulf War, it was as much about my work in Special Needs Pre-School Education locally and charitable work abroad. I had enormous fun setting up a charity to support very seriously handicapped children and adults in the war-torn Balkans and it was wonderful to see it make a real difference to the lives of some very special people. 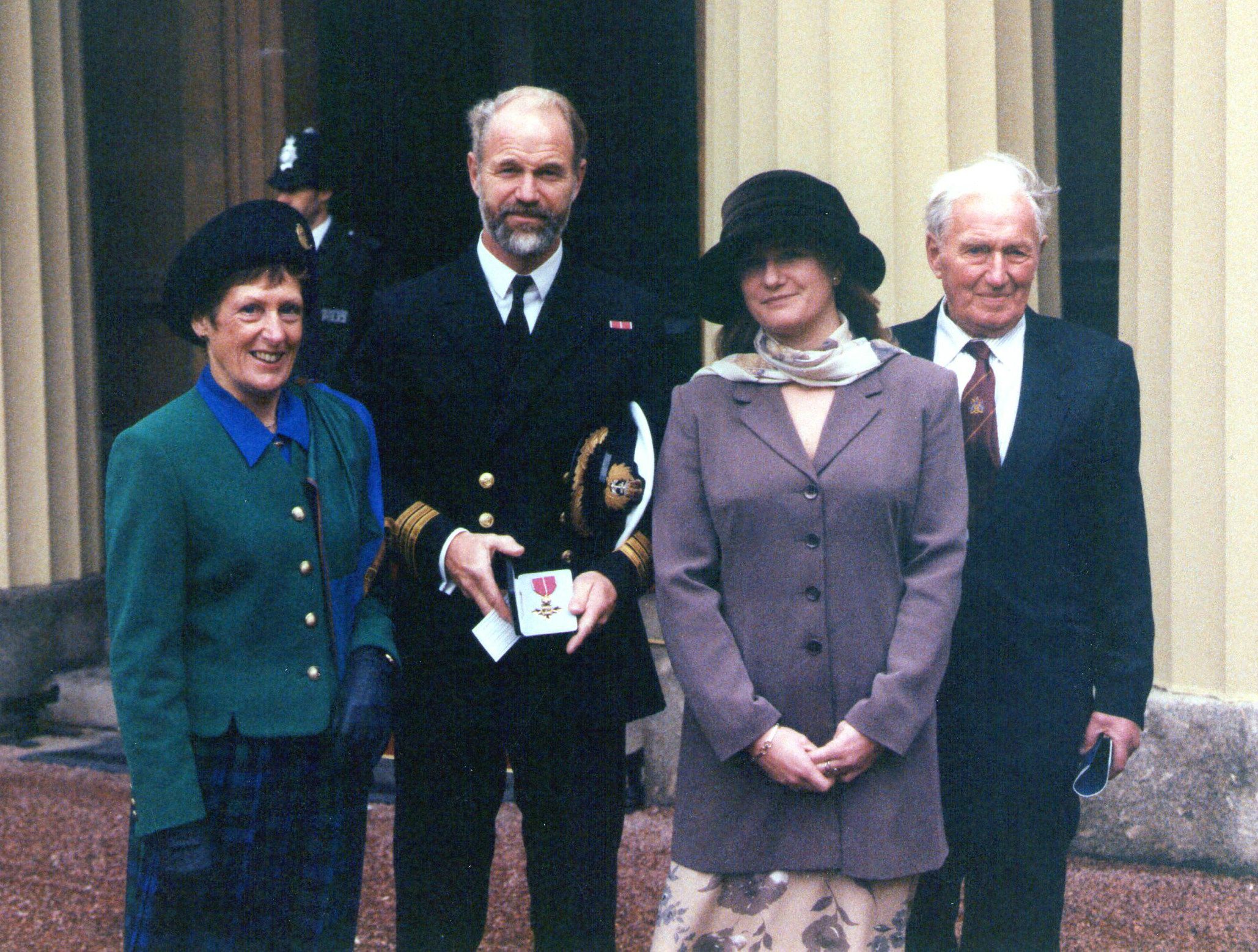 Theo: How and when did you first get involved in politics?
Ric: As a member of the armed services, my allegiance was to the Queen and I was never political. Even today, I am still just someone who is passionate about people and our local community. Working across party political boundaries comes naturally and that is how I try to lead our District Council. For the first 10 years, I specialised in Housing but in 2010 I was persuaded by David Laws and my colleagues to be Leader of the Council.

Theo: Why the Liberal Democrats? As a former Naval officer people might have thought you would be a Conservative?
Ric: As I said, I am not "party political", but I do identify with the Liberal Democrat core values. We have an increasingly divided society between the "haves" and the "have nots" and I believe strongly in our responsibilities to each other. I do not support a "sink or swim" society and I am passionate about making sure the elderly, vulnerable and those on low incomes are treated as a priority in South Somerset.

Theo: What are your proudest achievements as Leader of South Somerset District Council?
Ric: Getting the Council to have a clear, simple, focus on Health, Homes, Jobs and the Environment . Maintaining a strong financial base, not raising Council Tax and not cutting services. Oh, and my Countywide role working for those affected by the flooding will leave a lasting impression.

Theo: What angers you most?
Ric: People who seek popularity rather than doing the right thing. Unnecessary bureaucracy and unwarranted interference from central Government.

Theo: What are you currently most worried about in Somerset?
Ric: The impact on our community of cuts being imposed by the Conservative controlled County Council. This is having a great impact on our own residents - less help for older people, delayed hospital discharges and cuts to services which many residents rely on, such as bus services and of course the serious situation with Children's Services. Whilst every County Council in England is struggling financially, I firmly believe that much of the situation in Somerset was avoidable.

Theo: Are you standing for election again this year?
Ric: Yes. I love the job that I do as Councillor for the "Parrett Ward" - I count it a great privilege to serve my local area, but I take nothing for granted in the uncertain world of politics.

Theo: What will be your three top priorities if you are Leader again after the elections this year?
Ric: It is for councillors to decide who will be their Leader, but on priorities I would simply say that it will be more of the same. That means strong leadership and effective management and sound finances to enable us to focus on jobs and economic development alongside more housing that is genuinely affordable - whilst not forgetting our role in Healthy Living and the beautiful area that we live in. 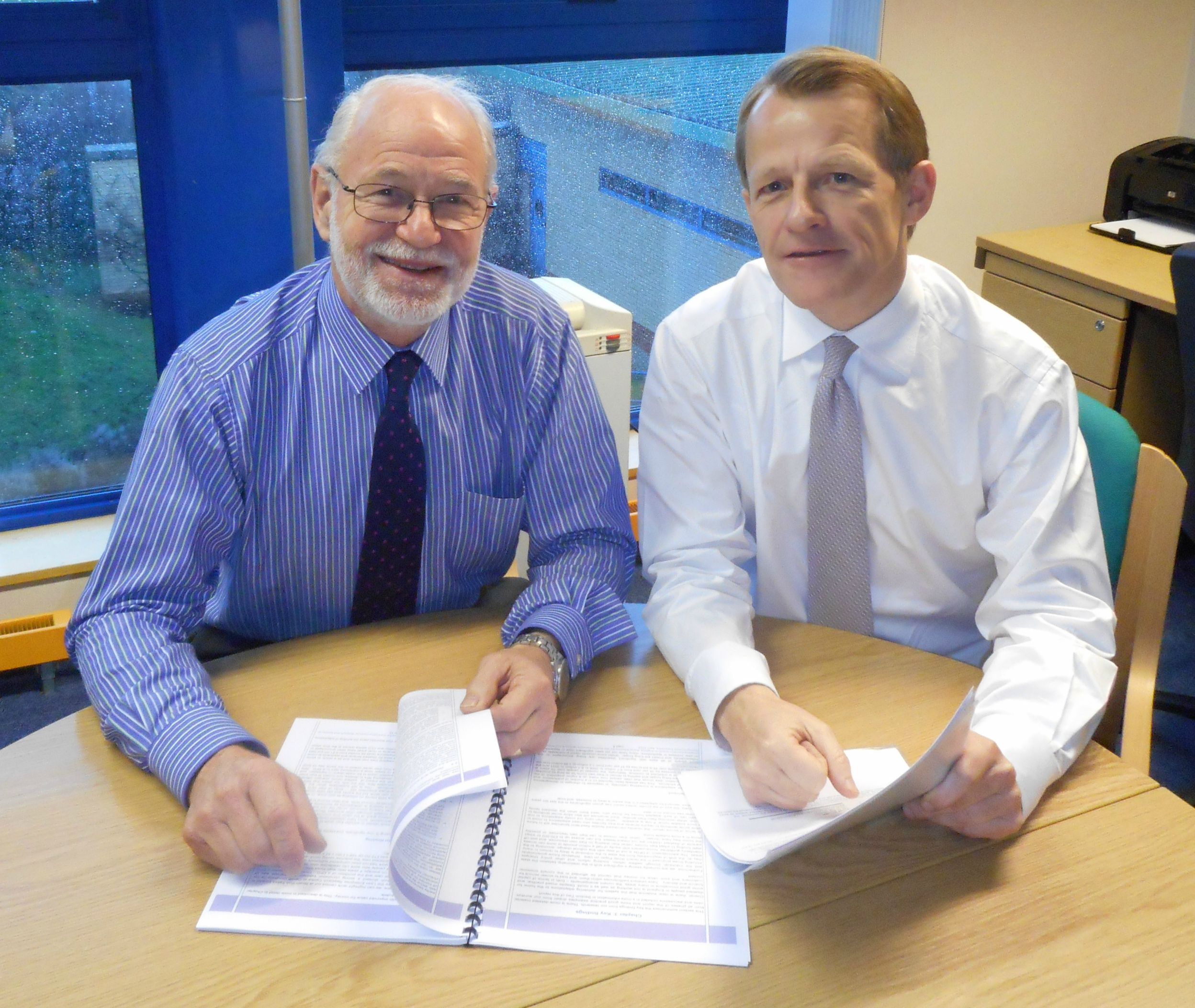