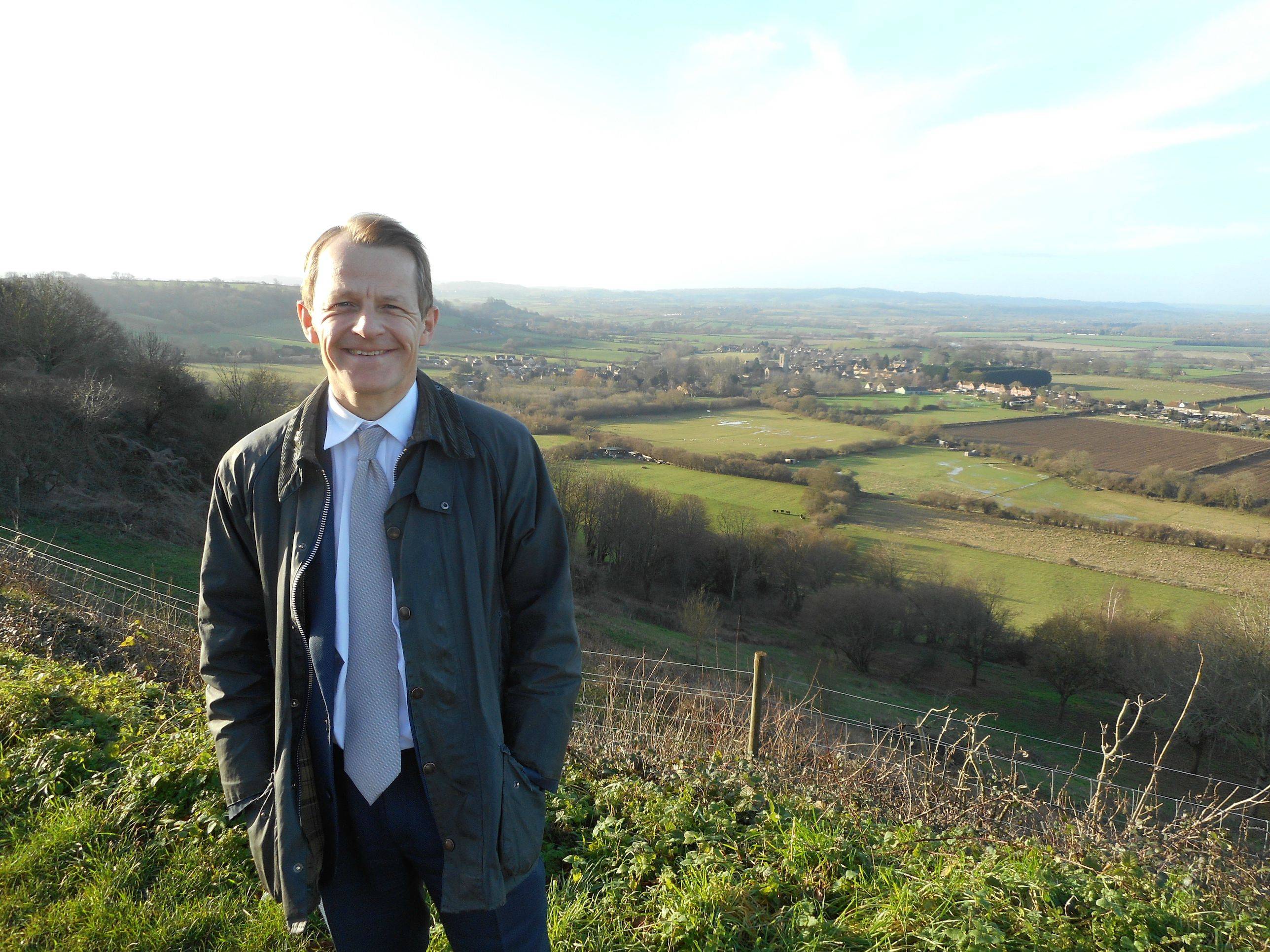 David graduated in Economics from King’s College, Cambridge, with Double First Class Honours in Economics, and joined JP Morgan’s Treasury Division (1987-1992), where he was a Vice President. David was Managing Director in charge of the Sterling and US Dollar Treasuries at Barclays De Zoete Wedd from 1992 to 1994.

David left the City in 1994 to become the Economics Adviser to the Liberal Democrat Parliamentary Party, and in 1997 was appointed as the Party’s Director of Policy.

David was elected to Parliament in 2001, succeeding Paddy Ashdown in Yeovil, Somerset. He was re-elected in 2005 and 2010.

David served on the Treasury Select Committee before going on to be his Party’s Shadow Chief Secretary, and then Shadow Work and Pensions Secretary, and finally Shadow Education Secretary.

David was one of the Liberal Democrat team of four who negotiated the Coalition Agreement with the Conservative Party in May 2010, and he then served briefly as Chief Secretary to the Treasury, where he oversaw the Coalition plan to make immediate cuts of £6 billion to public spending.

David is Co-Editor of the influential “Orange Book” (2004), which sought to re-establish his Party’s liberal policy traditions. In 2010 he wrote “22 Days in May”, which is an insider account of the talks which led to the formation of the Coalition Government.

In September 2012, David was made Minister of State for Schools in the Department for Education and Minister of State in the Cabinet Office in a cross-policy brief that will involve coordinating and developing policy across government. The latter will include working for Deputy PM Nick Clegg and alongside Cabinet Office Minister, Oliver Letwin MP.