David Laws on the Loss of Charles Kennedy 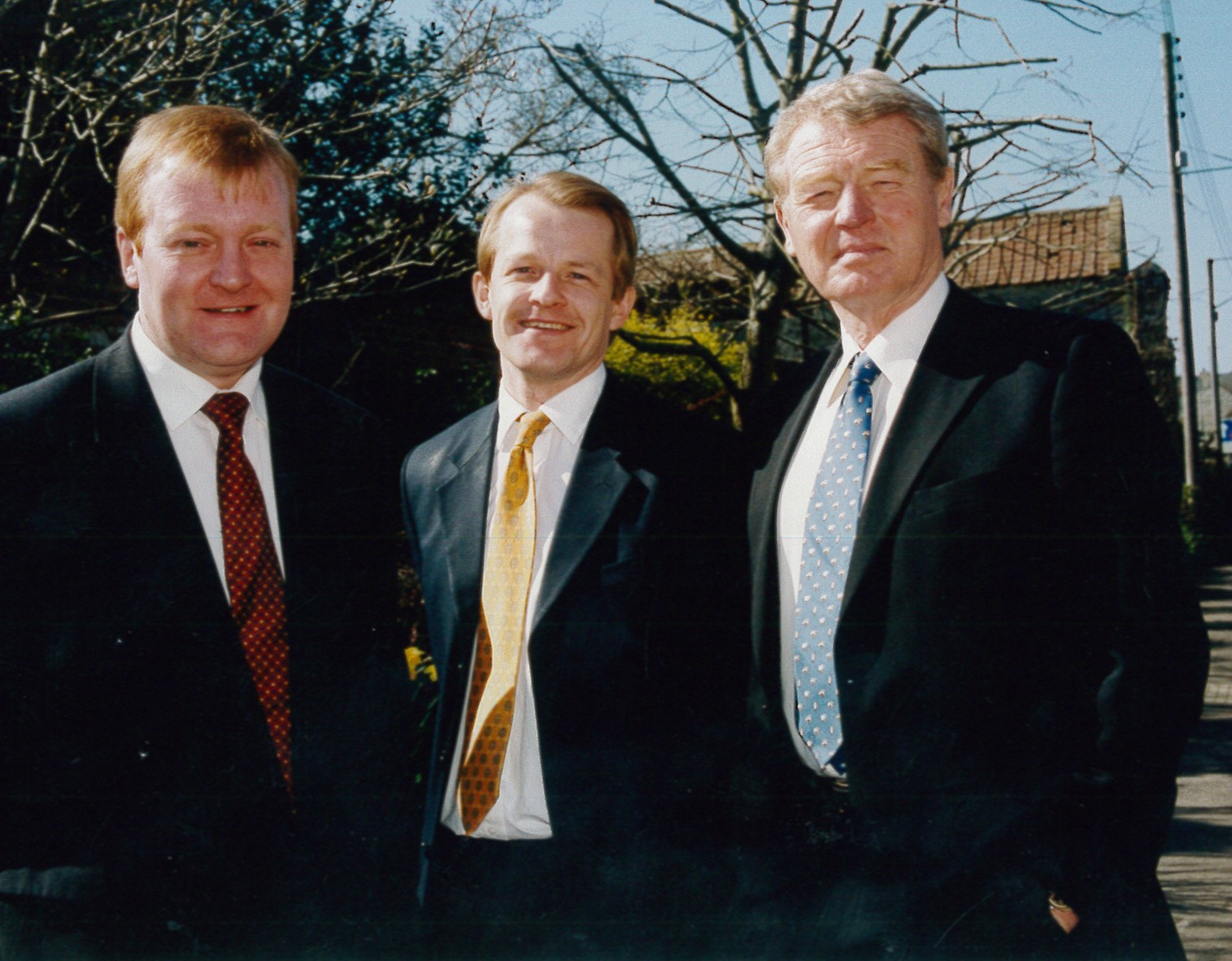 “I am very sad indeed to hear the news of the death of Charles Kennedy.

“Charles was Lib Dem Leader when I was first elected as MP, and he was always very kind, generous and supportive of me.

“Charles will be remembered politically for leading the opposition to the Iraq War, and for his strong commitment to Britain’s place in the European Union.

“I will particularly remember Charles for his wit, for his mischievous smile when sharing some private or public joke, and for his decent and principled approach to public life.”