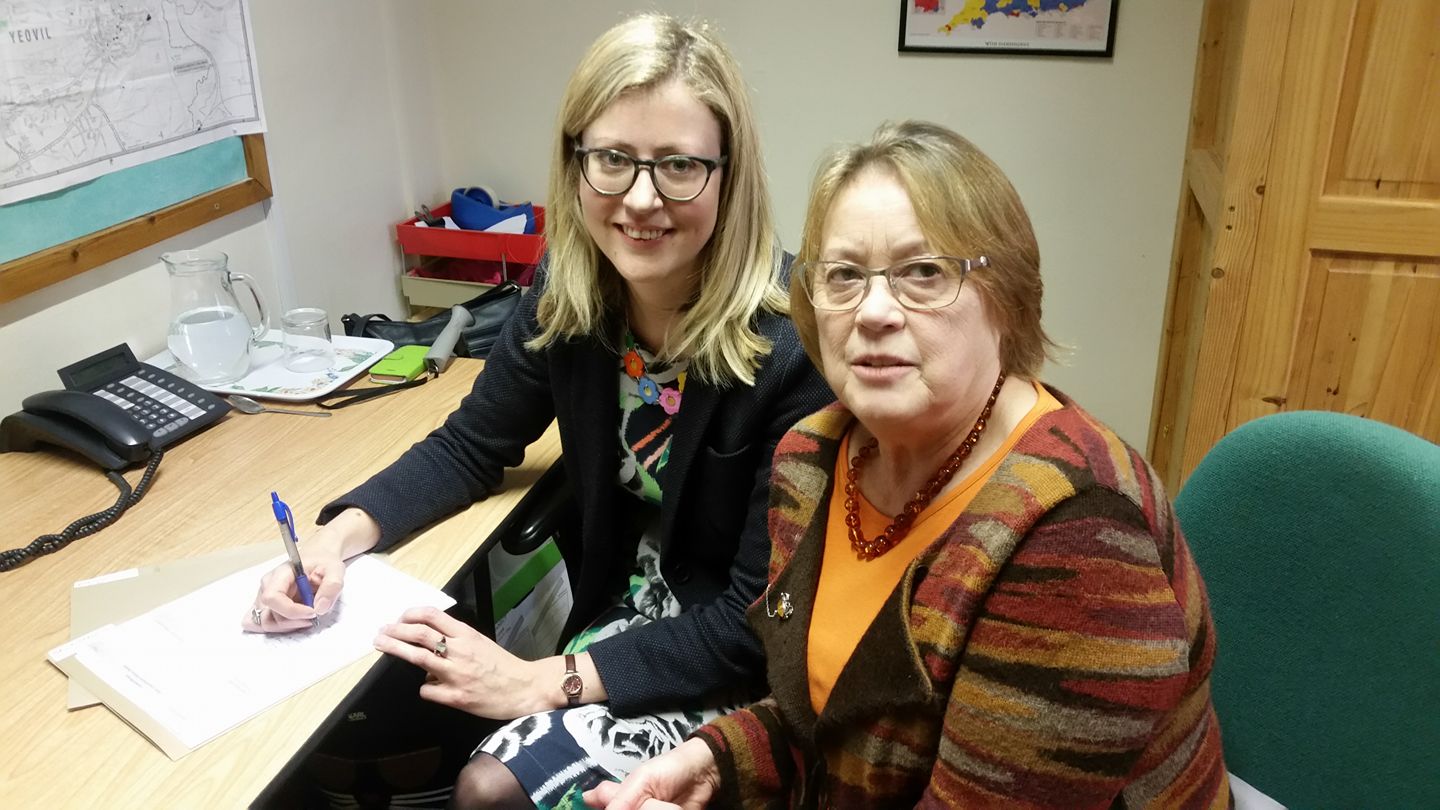 'The session was really well attended and we were busy speaking to people from the word go until 12pm.

'These were serious cases needing urgent attention which I will now be following up directly to help local residents.'

Thank you to everyone who came along - my next Advice Centre will be held on 11 March supported by Paddy Ashdown, continuing the 40 year Lib Dem record of service established by Paddy Ashdown and David Laws, to the people of the Yeovil Constituency'

"It was good to be able to speak to people and listen to their problems. This is the reason I first got elected, to help people navigate around the bureaucracy and work towards a resolution."