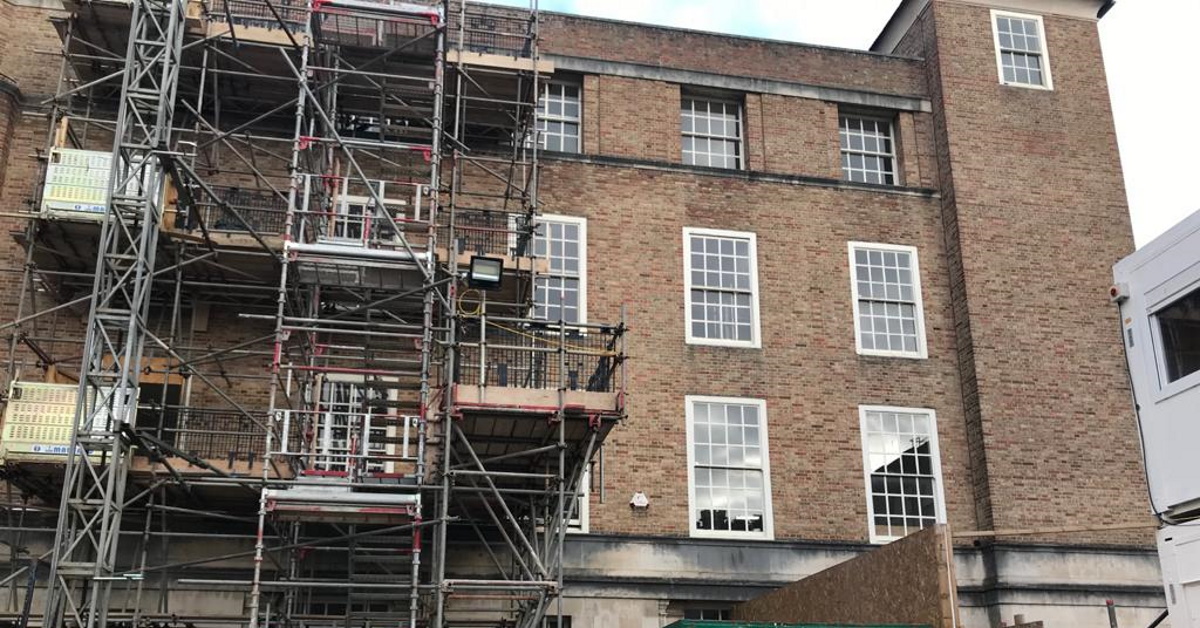 Somerset County Council have spent a further £10 million refurbishing A Block of County Hall. This move was heavily criticised as a waste of taxpayer money.

The building is unfit for a modern council and it would have been cheaper in the long term to build new premises. The Conservatives decided to push ahead and waste your money.In the new Conservative plans for a single Unitary authority, the new refurbished building would be too small to fit all the new staff meaning they will have to spend millions more.

This was a disgraceful waste of taxpayer money and shows how out of touch the Conservatives are with the council taxpayers of Somerset.