Time to Come Clean Over Helicopters

Defence Minister, Earl Howe, has failed to come clean in the Lords today over the future of UK based, defence helicopter production in Yeovil based manufacturer, Leonardo 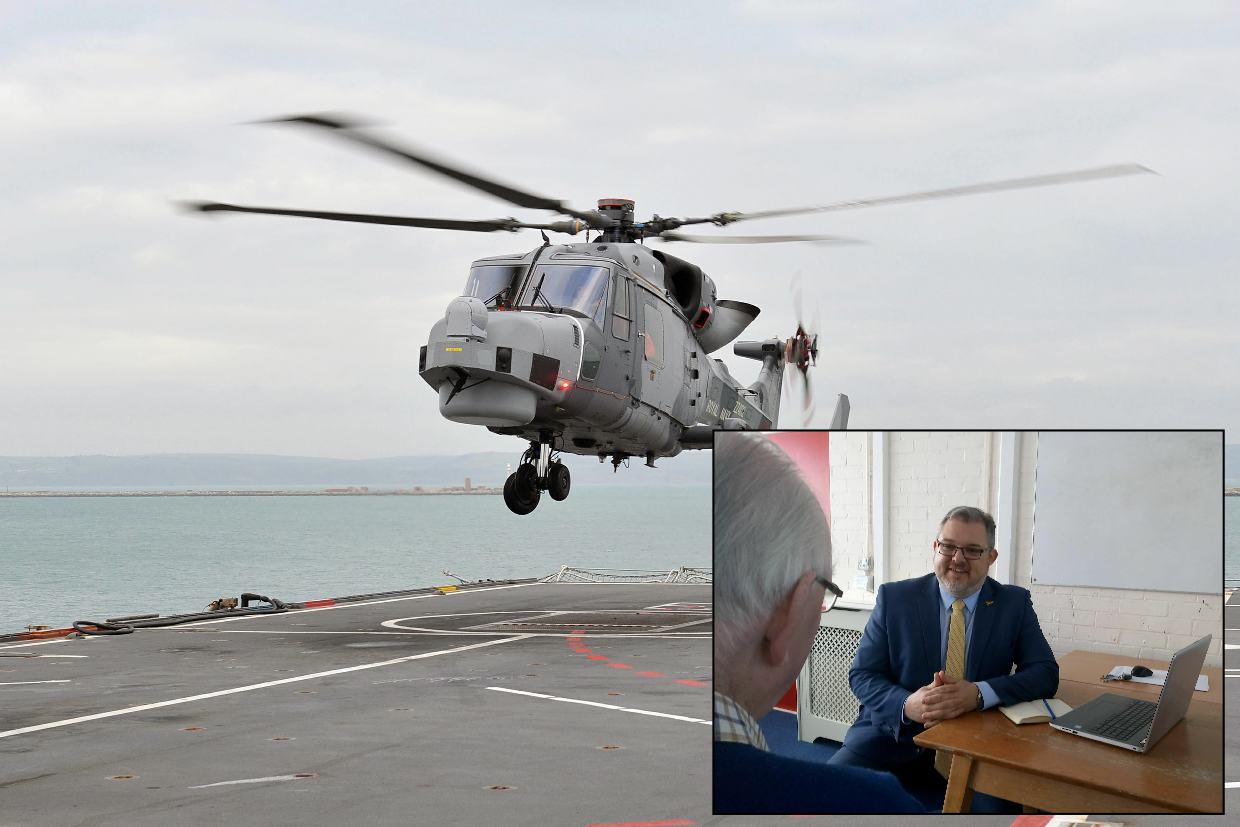 In addition to the uncertainties surrounding our future relationship with Europe, Leonardo faces an uncertain future having no new orders from the MoD and only a simple supply and maintenance contract for the most recently supplied airframes. The MoD had previously awarded a highly lucrative contract for new Apache helicopters to US defence contractor Boeing.

Mick Clark, Liberal Democrat Prospective Parliamentary Candidate for Yeovil said “It is a disgrace and an insult to the generations of engineers and manufacturing professionals in Yeovil that this Government refuses to come clean over its future commitment to UK based helicopter design and manufacture”

“Earl Howe made repeated reference to the 2016 Strategic Partnering Agreement, but public record clearly shows that this agreement is not a contract and has absolutely no financial value”

“Manufacturing in this constituency employs over 10,000 people and is directly attributable to the success of countless apprentices and the prosperity of businesses within the supply chain and beyond.”

“This continued side stepping by the government only serves to reaffirm their complete lack of any real commitment to the future of manufacturing in the South West and our ability to design, produce and maintain helicopters here in the UK”

“This Government has turned it’s back on Leonardo and the proud manufacturing history in Yeovil. How can Leonardo hope to attract overseas orders, in a particularly uncertain climate, when our own Government refuses to commit to British production of British helicopters.”