Attlee Granddaughter to Stand as Lib Dem for Yeovil 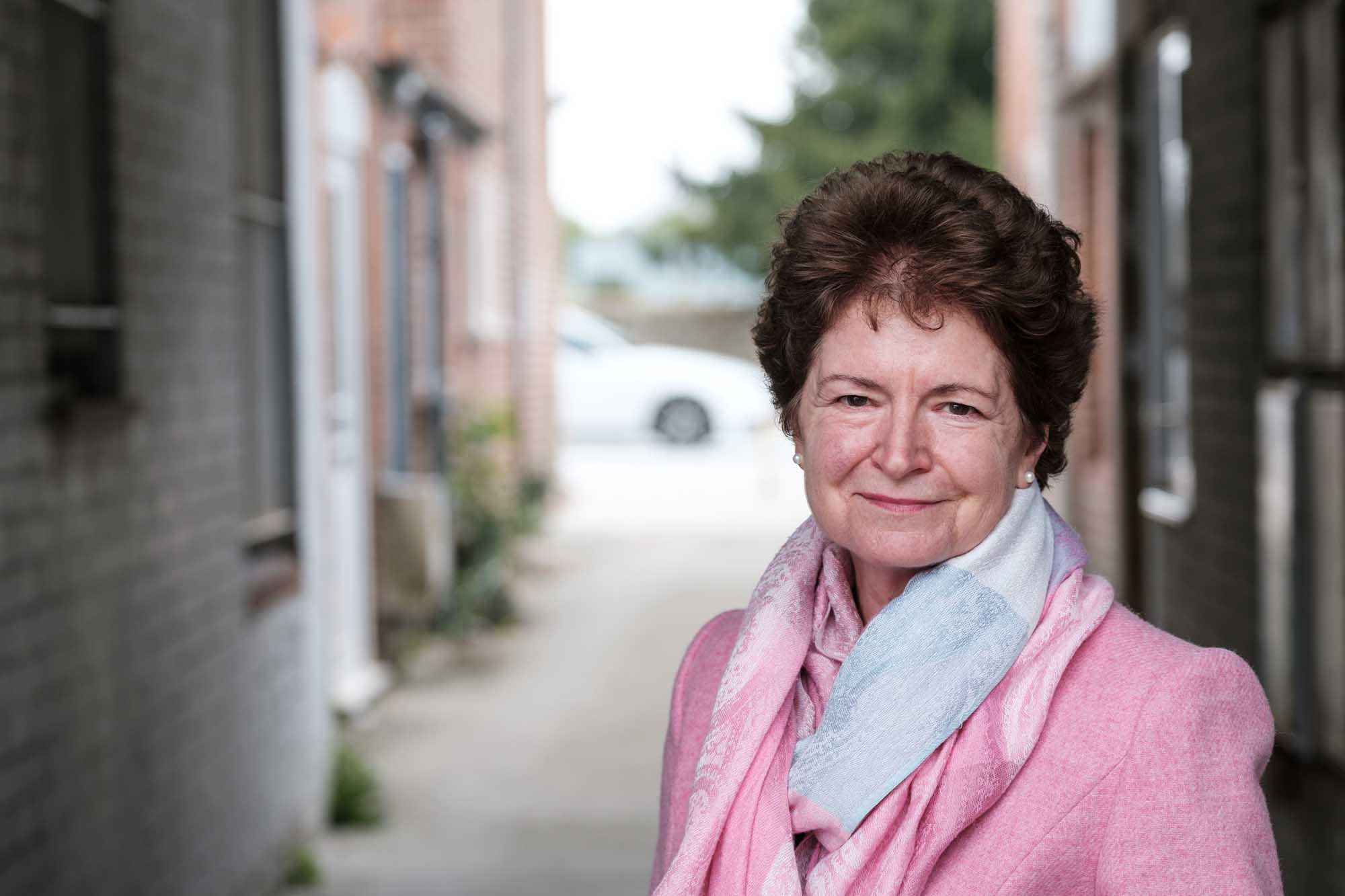 At a meeting of Yeovil Liberal Democrat Members held on Wednesday 3rd May at Yeovil Town Football Club, the party selected Cllr Jo Roundell Greene as its Parliamentary Spokesperson.

“It is an honour to lead the local Liberal Democrat team into this crucial election. Knocking on doors I am struck by the number of people who have told me how badly the believe our area has been served in parliament since the last election. I will ensure that we return to the high standards of representation which David Laws and Paddy Ashdown gave us for 35 years. I am proud to follow this tradition.

Our NHS is in a dire state despite the excellent work of its dedicated staff, while schools in our area face £3m cuts by 2019 because of the Conservatives. If elected I will fight to make sure we export helicopters from Yeovil, not jobs.”

“David Laws and I are delighted that the flame passes to Jo Roundell Greene who has been an exceptional councillor and champion for our area. I know that she will be a brilliant hardworking and effective Liberal Democrat MP who will fight for all, especially the most vulnerable in our communities.”

Jo Roundell Greene is the granddaughter of Labour Prime Minister, Clement Attlee, and was named amongst the best councillors in the country at the Local Government Awards in 2016. She is Deputy Leader of South Somerset District Council and holds the portfolio for Economic Development & the Environment.

Jo is a wife, mother and grandmother, in a hugely varied life she has worked in a chicken factory and as a bricklayer and has run an English Language School.  Jo spent time as a single parent, and understands how difficult it can be to make ends meet. In her spare time she enjoys entertaining and looking after her animals.