5 reasons to vote for Mick Clark

1) Mick is local, he grew up in Yeovil, went to school here and knows the area like the back of his hand 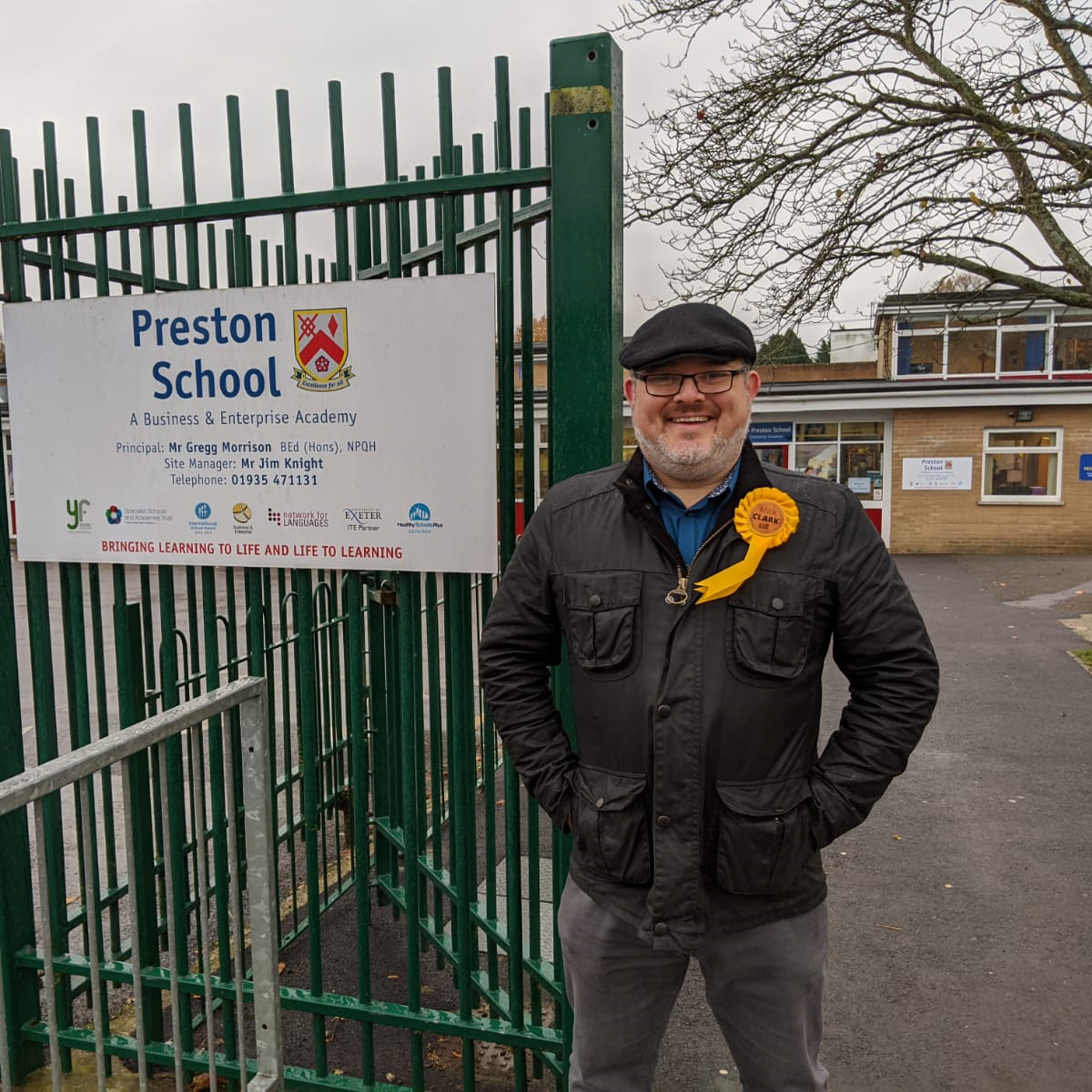 Mick grew up in Yeovil, went to Preston School then Yeovil College. After serving in the RAF he came back to live in South Somerset and began working with vulnerable adults helping them to get back into work.

2) He served his country in the armed forces 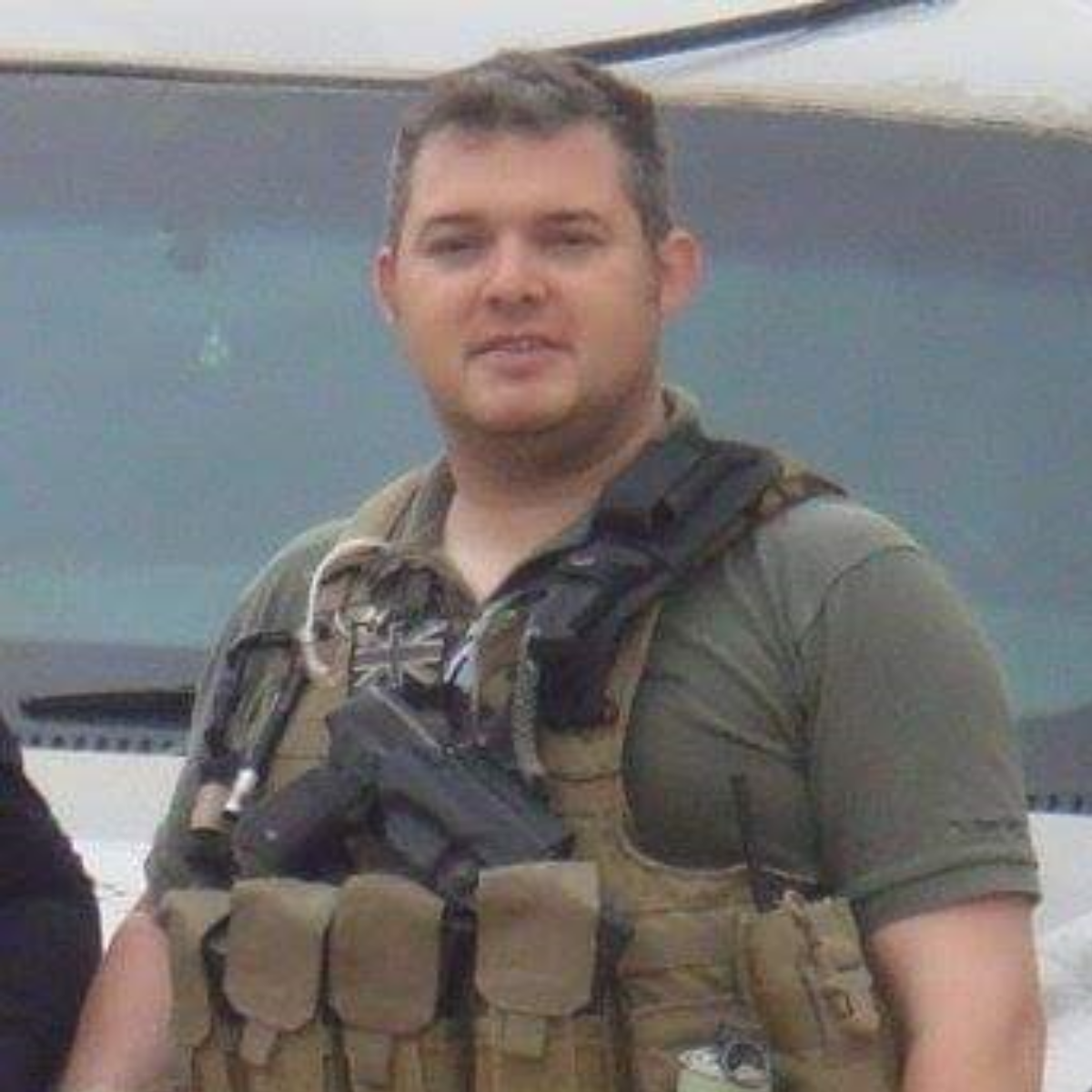 Mick served in the RAF, he also later worked internationally in a variety of NGOs.

3) Mick works for the community 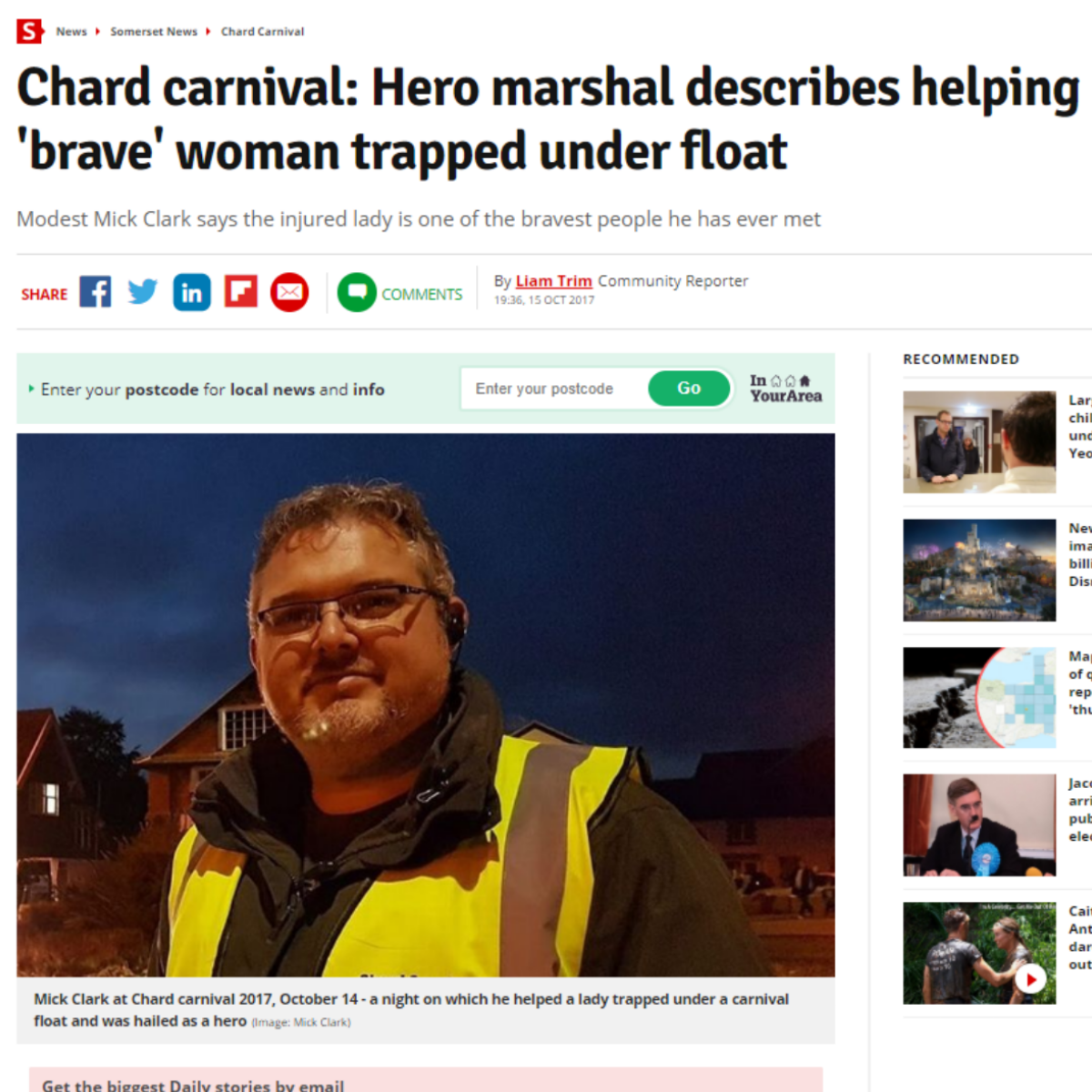 When Mick was marshaling at Chard Carnival 2 years ago he went to the aid of a woman's after a freak accident with a float.

4) He will fight against Conservative cuts to the NHS, schools and other public services 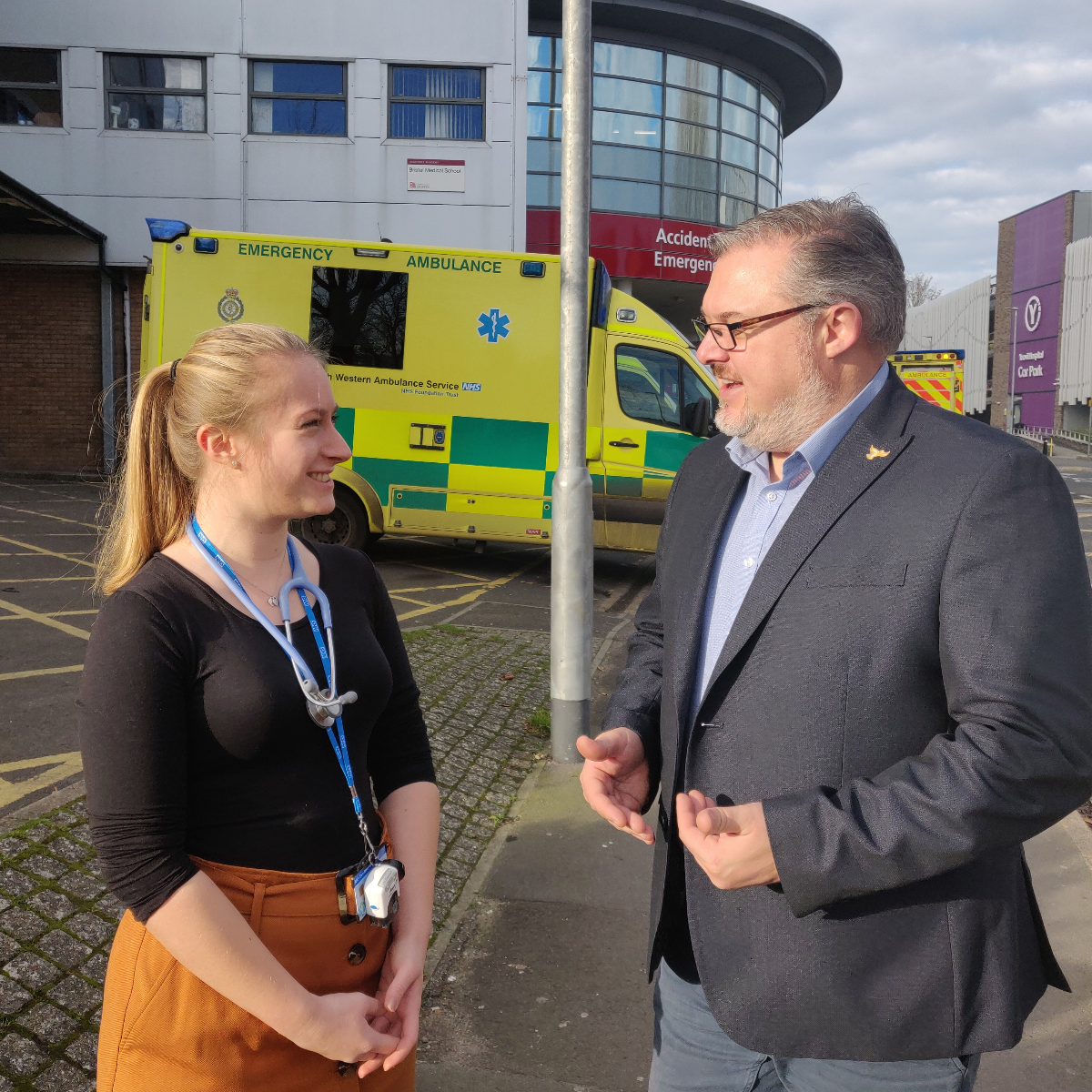 Mick has pledged to fight against Conservative cuts to public services including the NHS and schools. He will always fight for more funding to make sure that we all have the healthcare we deserve, and our children get a high-quality education to set them up for life.

5) Mick will stand up for us all in Parliament 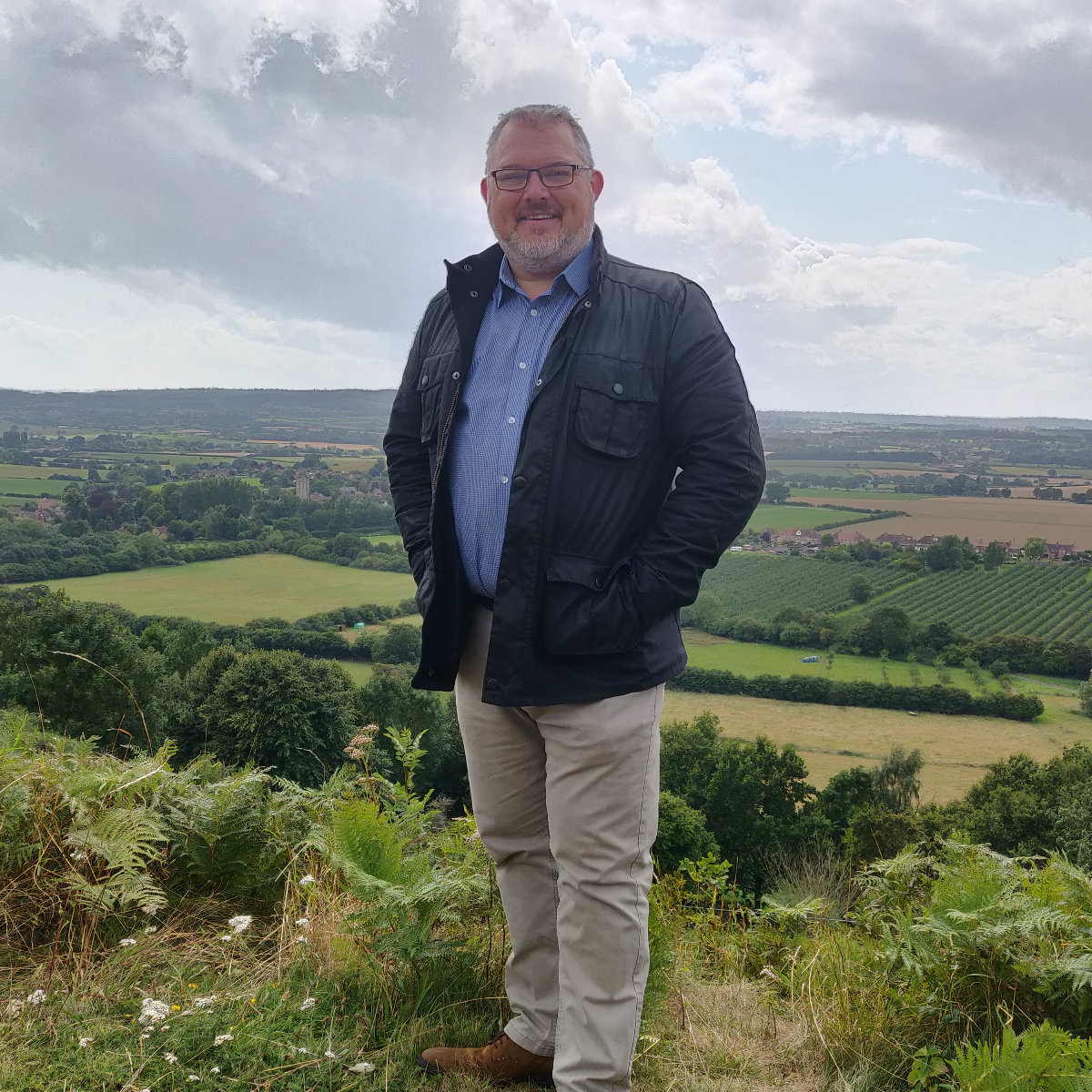